This segment of the documentary is now complete.  You can read about it in the blog posts (scroll down to August 2010), and see some of the pictures. 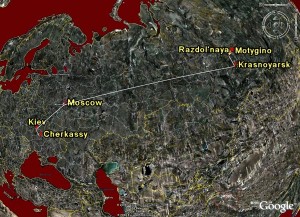