“I did not find the world desolate when I entered it. As my ancestors planted for me before I was born, so do I plant for those who will come after me.” – The Talmud

Cycles and Revolutions is a feature-length documentary that examines the cycles of cause and effect, oppression and revolution throughout modern Jewish history of the Russian and Soviet Empires through a very personal lens. 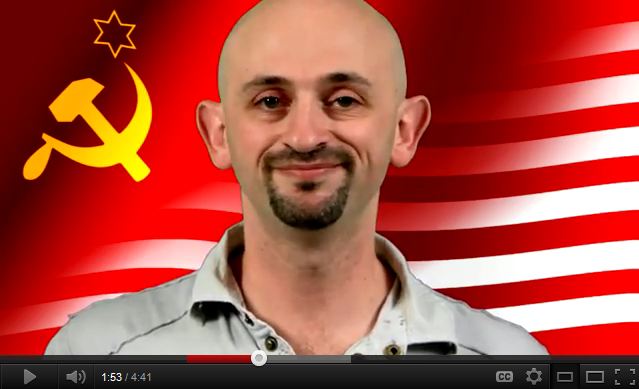 for best quality, please click fullscreen on the player

In 1948, my grandfather, a revolutionary and former Bolshevik, was arrested for “past and future counter-revolutionary activity” and exiled to remote Siberia. For a second time. What followed was my grandmother’s harrowing ordeal to learn of her husband’s fate, and ten months later, the two-week journey with her toddler son from Cherkassy to Kiev, to Moscow, to Siberia—by trains, icebreakers and truck—to the village of Razdolinsk.  There they were forced to start their lives over in the harsh conditions of Siberia, where to this day lie places man has never tread.  While personal, this episode in my family’s history is far from unique; it is but one illustration of the famous quote “It’s the Trotskys who make the revolutions and the Bronsteins who pay the price.” 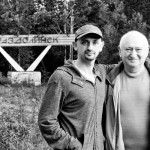 Through my family’s experience and the knowledge we gather along the journey, combined with expert interviews and archival footage that offer social and historical context, this documentary investigates three periods of Soviet Jewish life through both a personal and a universal lens. We begin by creating a picture of the time and lives of early Soviet Jewry in Czarist Russia, focusing on the Jewish role in the Russian Revolution. Continuing through life under Soviet rule, we explore the price that all Soviet Jews paid for the Jewish role in that revolution — namely, the public sentiments and institutionalized anti-Semitic policies of the period. Finally, we examine the last 30 years: the Jewish exodus from and role in the collapse of the Soviet Union. Taken together we hope to illustrate the cycles of cause and effect, oppression and revolution in Eastern European Jewry; and how this combined history has led to the questions of identity facing many ex-Soviet Jews living there and around the world today.

A 10-minute video, with deeper explanations of the history and more footage from the journey can be viewed here.

For ways you can support the film, please click here.