Alex Litvak is an up-and-coming Hollywood screenwriter (Predators, The Three Musketeers). Like 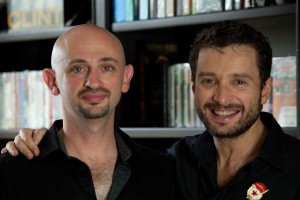 me, Alex was born in the former Soviet Union. Unlike me, his family wasn’t allowed to leave until after an 11 year battle with emigration.

We sat down to discuss our experiences as Jews from the Soviet Union; dealing with Soviet anti-Semitism, American integration, and the differences and surprising similarities growing up a “Russian” in Reagan-era United States and as a “refusenik” in Soviet Russia.

Here are some highlights from our conversation. Enjoy, comment and please consider SUPPORTING this project. 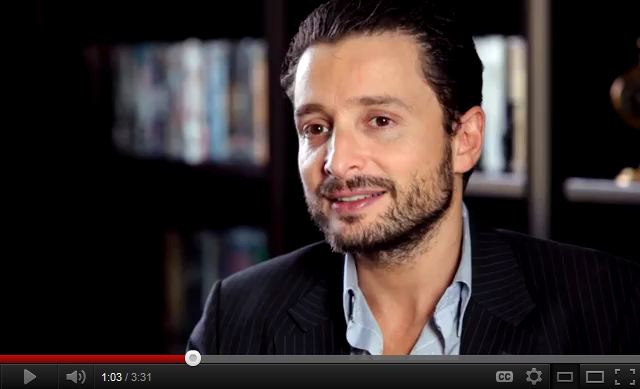 One Response to “Interview with Alex Litvak”